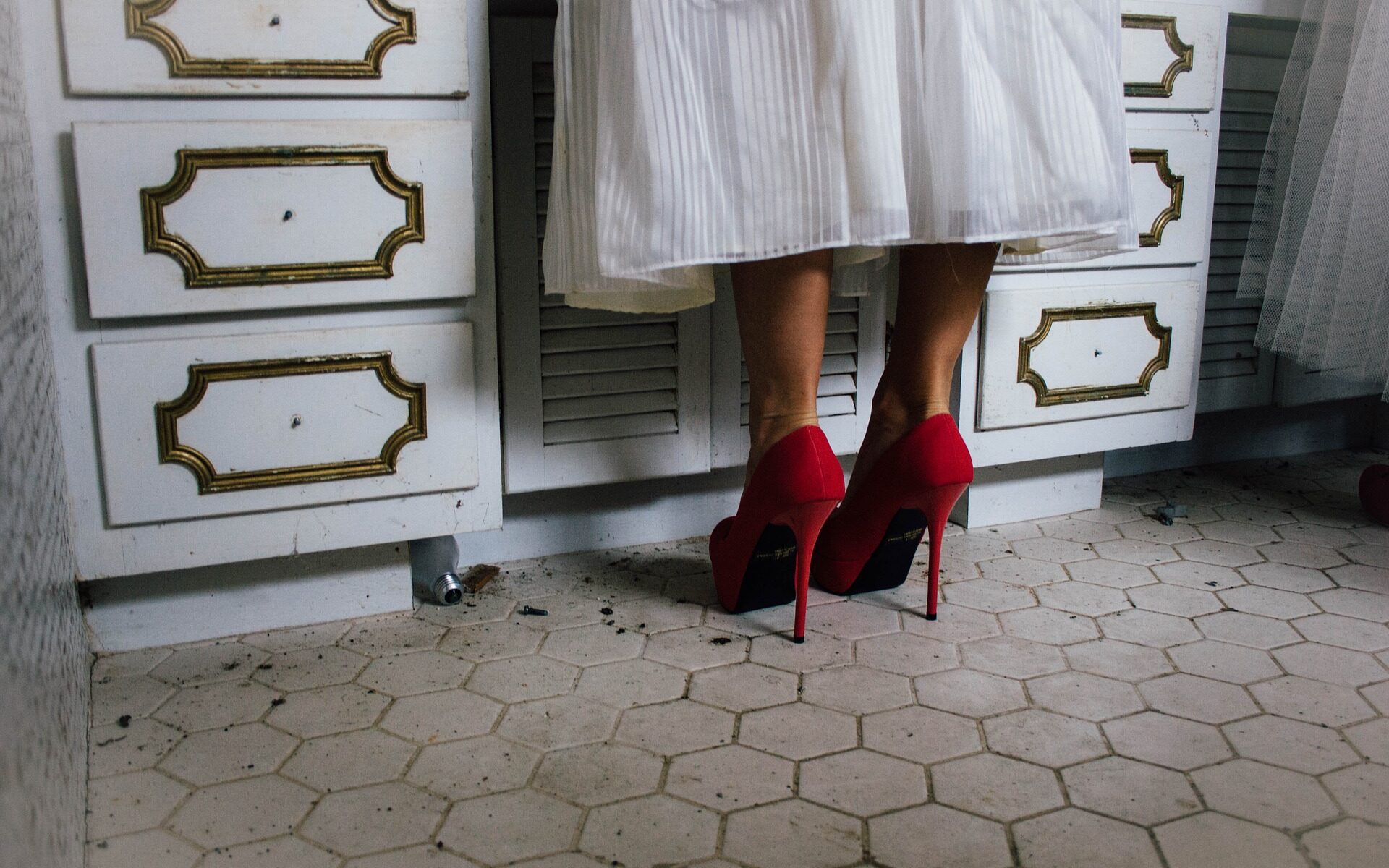 On Twitter, I mention from time to time that I am a trans woman who ‘passes.’ This means that I am perceived and treated as a woman by everyone in my everyday life—in the private context of people who have known me a long time, but also in the public sphere, such as when I buy bread at the bakery. The word is used in queer circles as an extension of a preëxisting sense of the verb ‘to pass’ as someone or something: to be recognized or accepted as such.

Now some readers may congratulate me for passing, and believe that all is now well for me. But my thoughts and feelings on the subject are much more complex. Peeling back its chic veneer, one finds much beneath the surface concept of ‘passing’ which tends to harm—rather than benefit—the acceptance of trans people in society.